The Library of the Abbey of La Trappe:
A Study of its History from the Twelfth Century to the French Revolution,
with an Annotated Edition of the 1752 Catalogue

This volume presents a study of the library of the Cistercian abbey of La Trappe in Normandy from the twelfth century to the French Revolution, together with an annotated edition of the library catalogue of 1752. The abbey was founded as a Savigniac house, became Cistercian in 1147, and is inseparably linked with the name of Armand-Jean de Rancé, the great monastic reformer and founder of the Order of Cistercians of the Strict Observance. When he became abbot of La Trappe in 1664, he brought with him many of his own books and had a new library built to house the monastic collection. Rancé died in 1700. Other books were then added over time until, in 1752, the abbey possessed about 4,300 volumes. The detailed catalogue is divided into two parts. The first part lists the books by subject, beginning, as might be expected, with bibles; the second part lists the same books by author. The information presented in this study of the abbey and its library is of first importance not only for understanding the nature and development of Cistercian intellectual and spiritual life, but also for the history of early modern libraries and the development of library cataloguing. 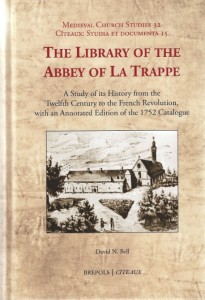 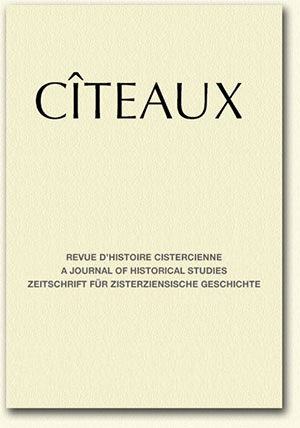